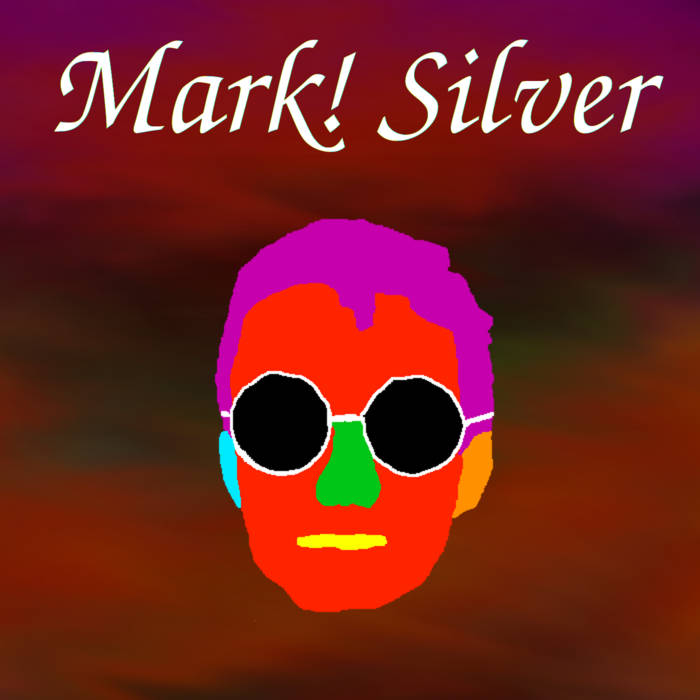 "We're all a product of our circumstance." -Mark! Silver

Two years ago, under my old musician handle "Silver Media Productions", I finished the final section of my mega-album titled "Project 4". In finishing that effort, I wanted to take a new direction with my music that is more heavily focused on the lyrics.

With that in mind, I set out with a goal: To manifest this new direction into an album entirely of my own effort. While interim releases & side projects have come about, completing this album has been my primary objective over these past two years.

Throughout this time, I've written a plethora of new songs, taught myself to considerable proficiency in guitar playing, upgraded my equipment, switched to a completely linux-based libre production setup, improved upon my production skills, played in a few jazz bands, & wrote down countless possible lineups for this album.

Sometime after FAWM (February Album Writing Month) 2017, I finally decided on which tracks would be, whether tweaked or overhauled, included on this release, & these tracks are what you'll be listening to today.

After months of writing, recording, & production, I finally finished "Mark! Silver" on the 25th of July 2017. However, I decided to release it on the 22nd of August 2017 as to coincide with the two year anniversary of the completion of the aforementioned "Project 4".

I just had to take a moment to smile. Making this album has been on my mind for roughly two years, & after all this time, it's finally complete. All things considered, I couldn't be more proud of myself right now.

I had paragraphs upon paragraphs prepared for these liner notes, but I think I should let the music do the talking instead. I hope you enjoy listening to this album & share it with anyone else you think might.

Oh, yeah. This is the part where I talk about what's in store from me in the future. In 2018, I'm fixing to release two albums from my side project "Prior Friend". The first is orchestral. The second is comprised of experimental electronic-esque midis. Additionally in 2018, I'll be putting out some sort of plunderphonics album using public domain audio from the internet archive. Also, I may do some collaborative work with some online friends, but I can't make any promises about that.

Looking ahead for my main content under the "Mark! Silver" handle, I'm in the writing stage of an album that I want to record sometime between late 2018 and 2022 when I'll likely be in university. Unlike the eponymous album though, I have every intention to enlist all sorts of collaborative help for that project, mainly with instrumentals I can't play + mixing/mastering at a level superior to my own. More to come on that in the future though. Stay tuned, my friends.


Oh, just one more thing: Included with the music in this album is the entire selection of art that was made for this album, as well as the liner notes you're reading right now.

Beatmaker, Risktaker Records | BMRT 001
Released under the CC BY 4.0 license.

Everything by Mark! Silver. No Exceptions.

Special thanks to the coolest of the cool cats for giving helpful feedback at some point along the way: Chris, Josh, April, Echs, & Jess.

Special thanks to Matt for letting me use the library studio to record tracks.

Special thanks to the folks at Monument Music for the Ventura Stratocaster, Peavy Amplifier, & Star Picks that were used in this album,

Special thanks to the developers of Arch Linux, Antergos Linux, JACK, Qjackctl, LMMS, Ardour, & Audacity. Your software made this album possible.

Lastly, special thanks to viewers like you, & especially to every one of you who gives me feedback on this album.