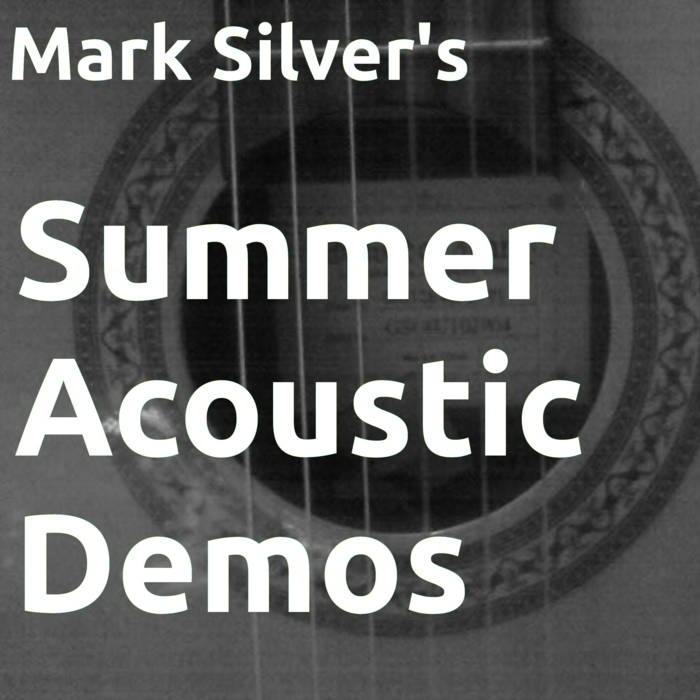 EDIT: Track 2 is a cover. I am not doing drugs.

Over the past several years, my music has undergone a seemingly constant evolution. Stylistically, I've been practically all over the board, save for a few umbrella genres. One of the great things about making music independently is the fact that I've always had 100% creative freedom to do what I wish with my music, & so I've taken it upon myself to experiment with a lot of things in my music, while working to better myself as a musician.

Most musicians live under the pressure of releasing new material in a timely manner, & while I get nagged by some to release music more frequently, it's important for me to put time & thought into the content I produce. I've tried time & time again to write out setlists for albums to put together, but in reality, it's not really something I can make myself follow through with. In March of this year, I slowed down on formally releasing to bandcamp, & began putting my focus into a collaborative demo archive with some friends. In April of this year, I switched from the "Silver Media Productions" handle to the "Mark Silver" handle, as the former didn't feel quite right as an artist handle any longer.

My first release under Mark Silver was a 16-track instrumental album that I made over the course of a week, & released on silveralt.bandcamp.com, & it's probably one of my favorite releases to this date.

But instrumentals are only half the battle. Over the past year, it has been my goal to put a lot of effort into writing lyrics. Throughout this time, I've written atleast 40 something songs. Most of these songs either are or originated as demos of just my guitar & vocals, & the songs I write lyrics to & accompany with guitar are some of my favorite tracks that I've ever made. Throughout this past year, I've also made a rather large improvement in my guitar skills, & I think that has gone hand & hand with the improvement in my songwriting.

Now, what the future holds is the effort to combine the best of my instrumental work with the best of my lyrics, in order to form a full-fledged album. And fortunately, I finally settled in to a 100% opensource linux multi-DAW production setup that I'm comfortable achieving this with.

In the meantime, I hope you enjoy this release, & stick around to see what will come in the future. ;)

Everything by Mark Silver EXCEPT: