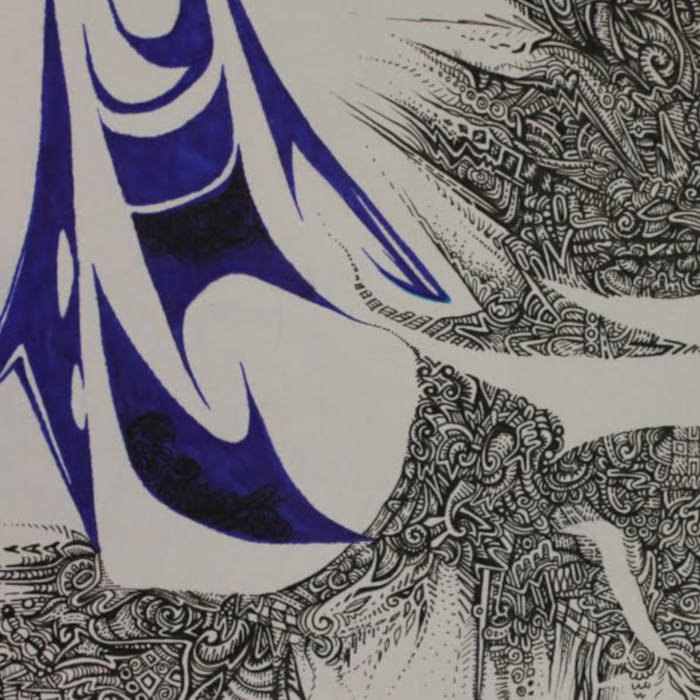 once upon a time, the sequel to the eponymous "mark! silver" lp was gonna be a concept album of sorts w/ an assortment of musical collaborators on every track...

yea, none of that happened.

so i think this album literally ended up being the top 10 originals i recorded in 2018 (sans the awesome stuff on the "hulagans" experiment from november). and honestly that's how it should be done. y'gotta record a bunch of stuff & use the cream of the crop to make an lp. as a result, i as an artist get to be more satisfied with the creative output i'm sharing, and since i know you'll like it too, it's a win-win scenario here.

so yea, give this thing a listen. maybe even buy it. but you kids will probably just stream it on spotify whenever this turns up there. ;P

Beatmaker, Risktaker Records | BMRT 002
Released under the CC BY 4.0 license.

everything by mark except:

in addition to the kool kats mentioned above, a special thanks is earned by the following people: